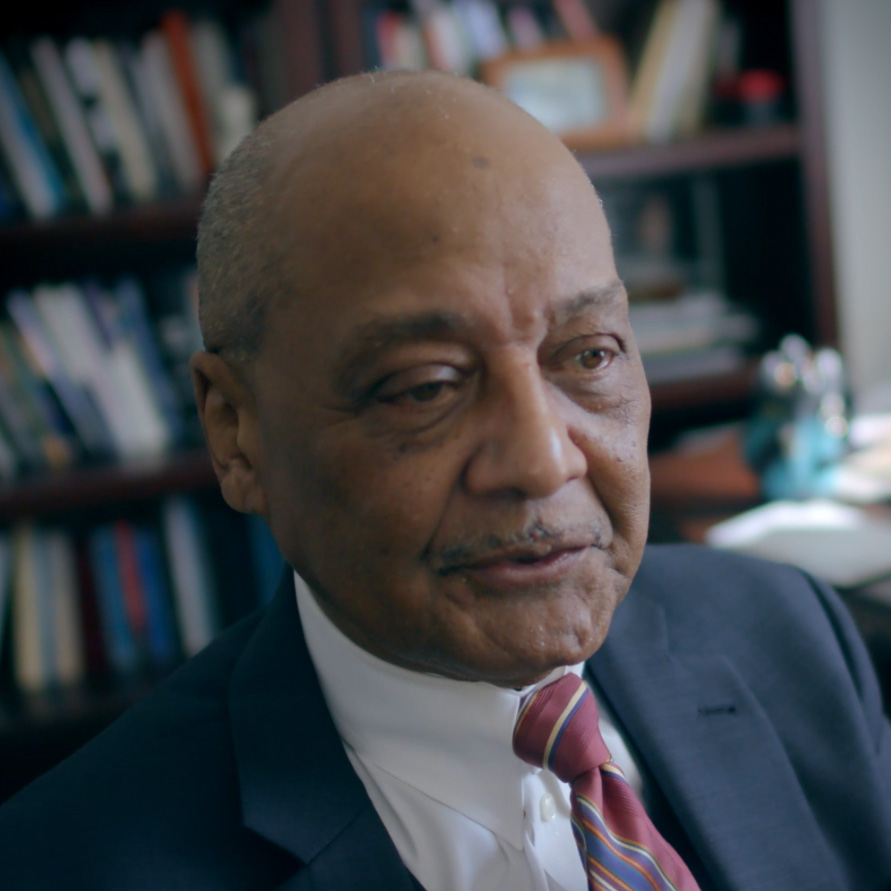 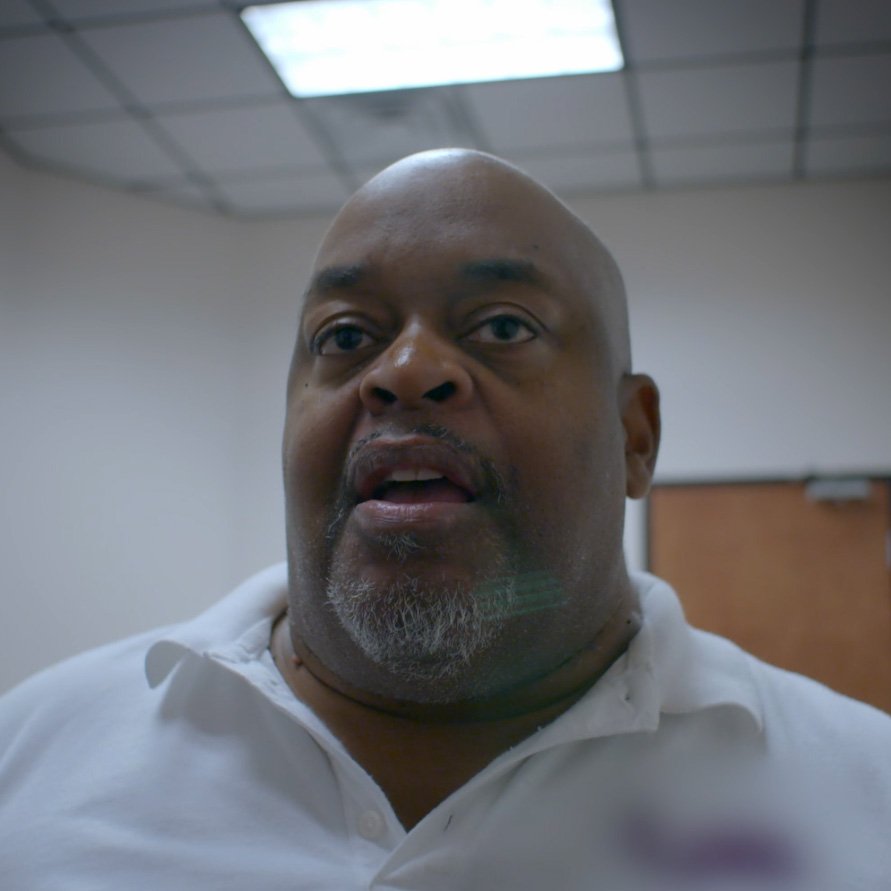 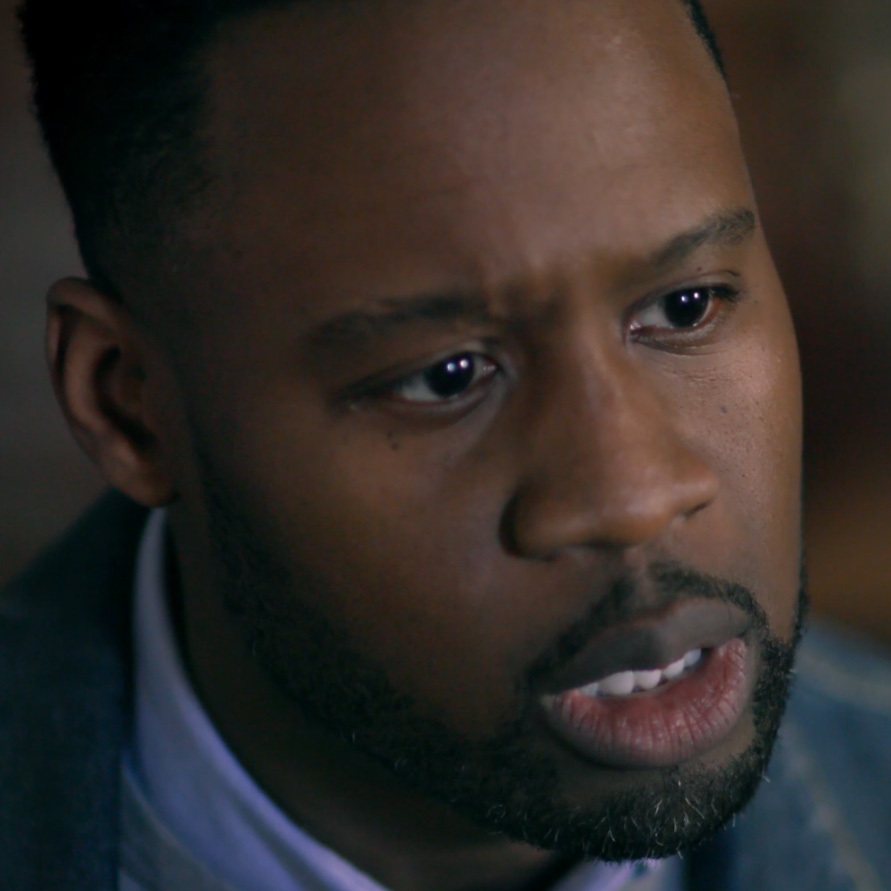 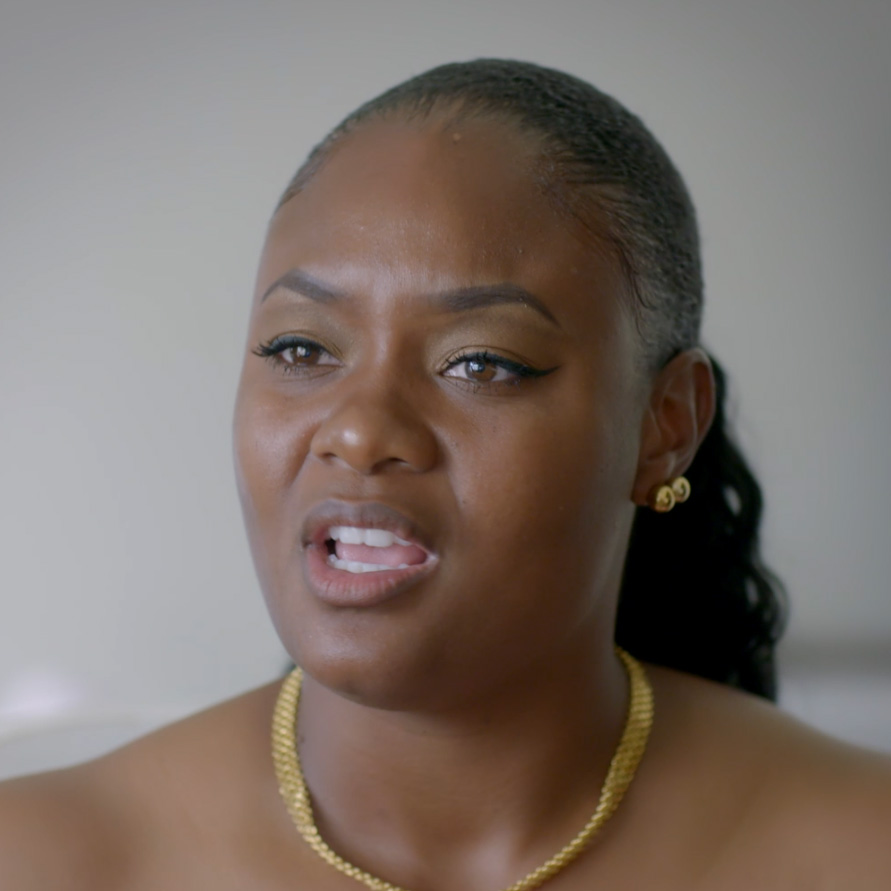 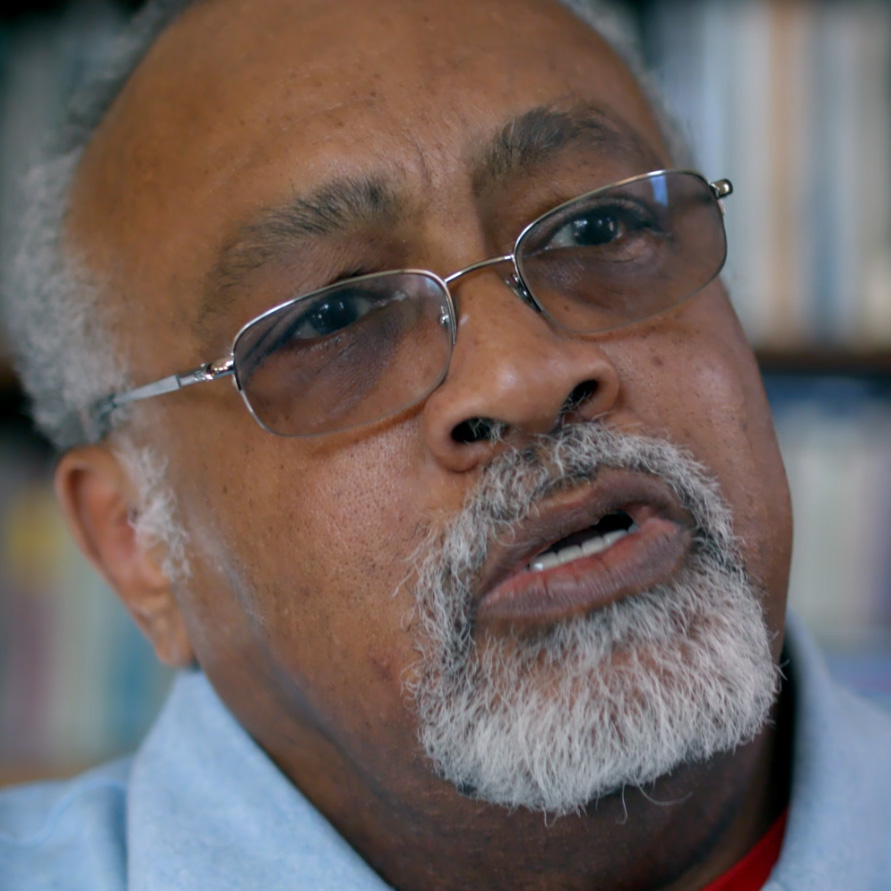 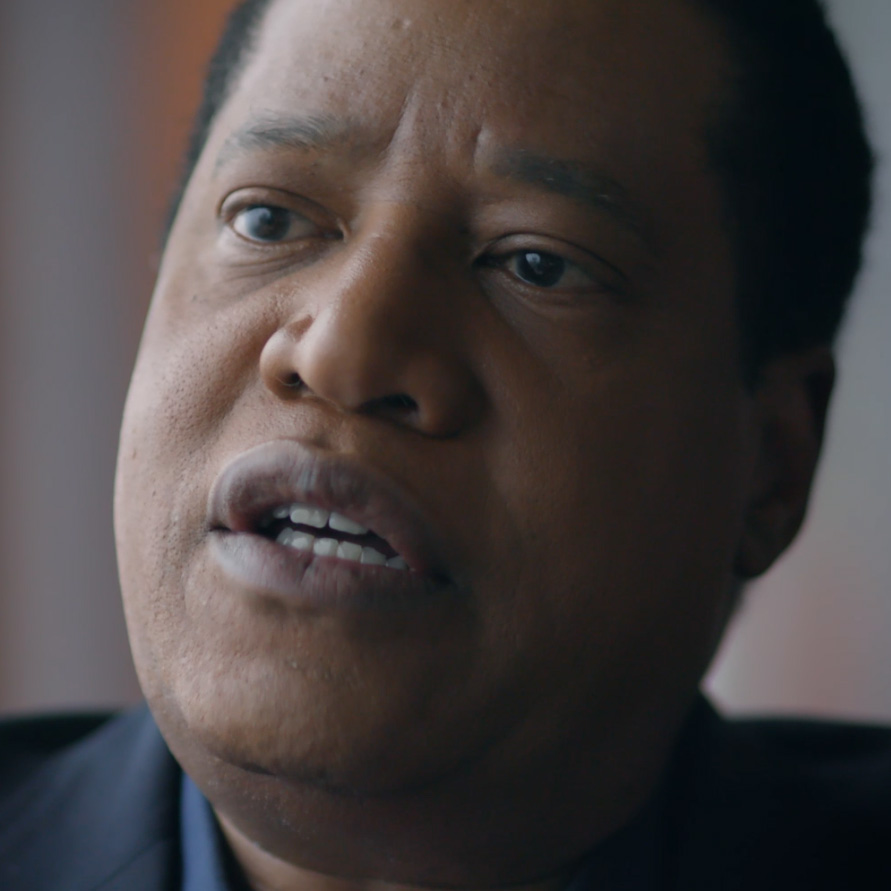 Martin Durkin’s provocative feature-length documentary film on the politics of race in America, the surprising history of its weaponization for political gain, and the Black Americans who are fighting back.

Durkin has obtained interviews from some of the most outstanding thinkers active today to discuss this complex issue and to shed much needed light on its past and present, and hopefully help change the course of political discourse, as a key group —regarded by some as political pawns— is beginning to refuse to be used. 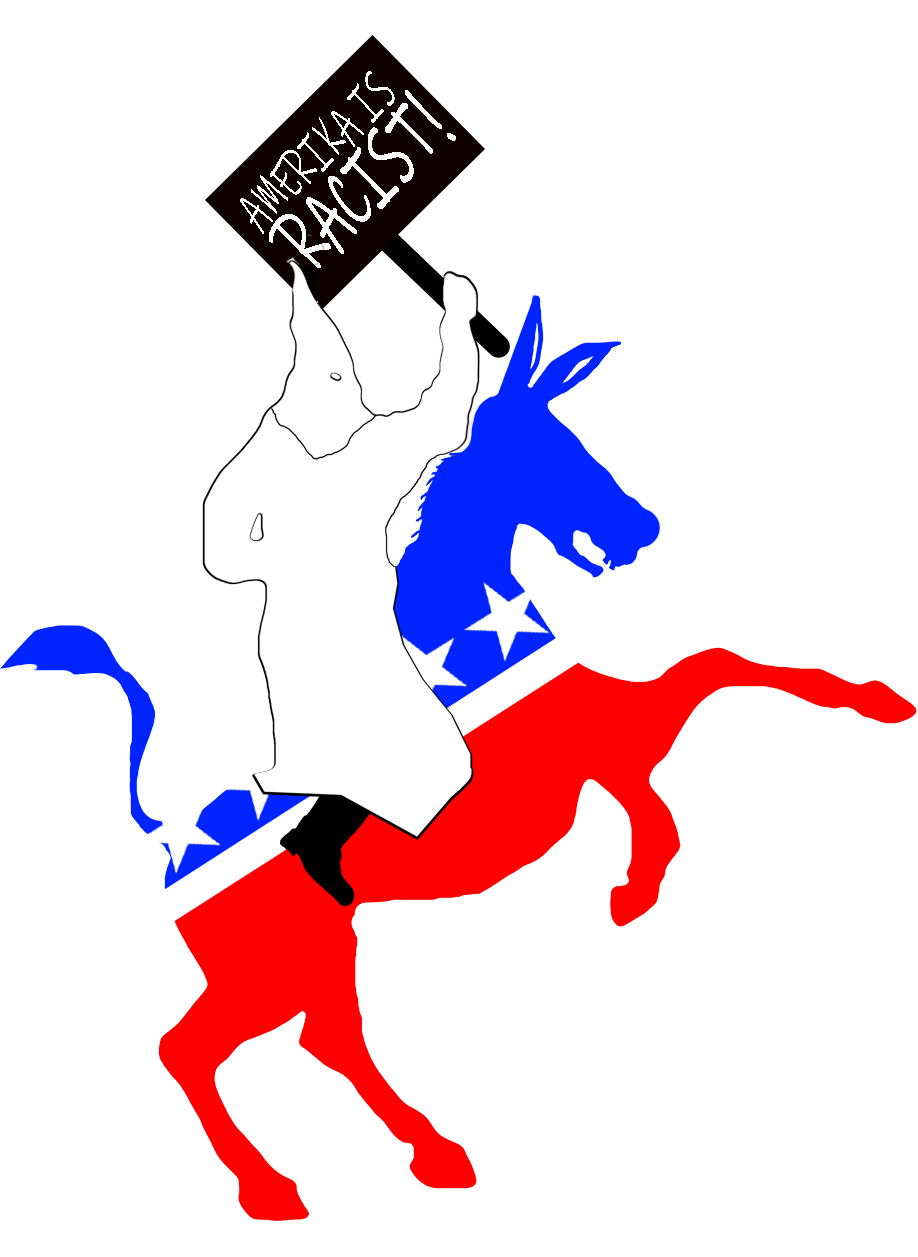 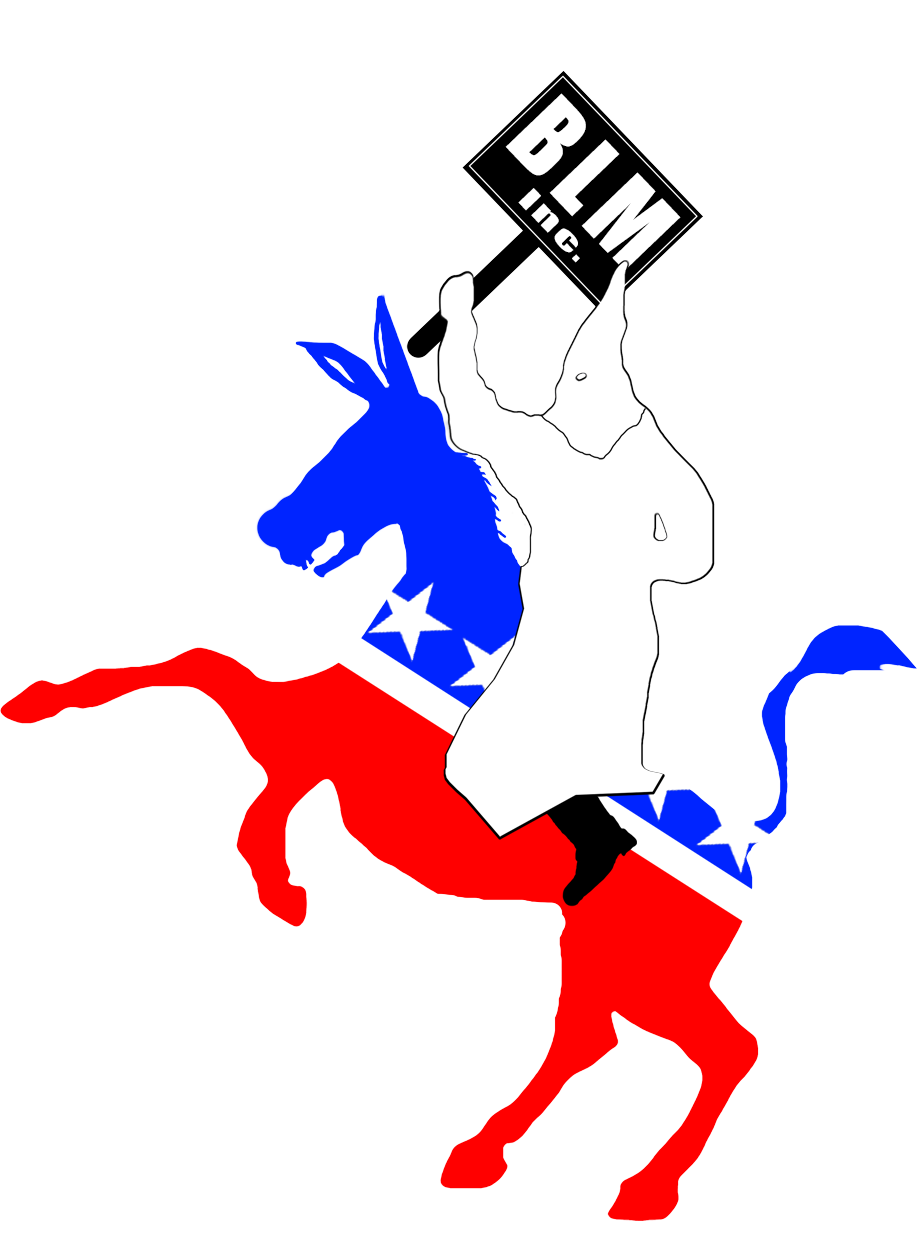 There is still racial bigotry in America, as there is elsewhere in the world. It is a terrible thing, and should be exposed and condemned.  But there are political forces in America who have gone –in little over a century— from the party of overt and active racism, to the party pandering to racial issues (while exacerbating them), to a party who has created an image of itself as the only righteous defenders of the downtrodden —which they’ve defined as all non-White people.  Worse still, this political ideology has  not only been able to create an atmosphere where criticism of it or its policies is seen by many as racist in origin, but by reducing all the complexities of governance to race, is behaving in the same ways it did a hundred years ago: unabashedly racist.

America has moved far into left field from Dr. King’s prescription that people should be judged by the content of their character rather than the color of their skin.  This film provides some facts and perspective to help correct course.

15% Off when the film releases!

....and to annoy race baiters everywhere!

If you have purchased a copy previously from Fast Car Films, do not worry!

We will send you a code so that you can still enjoy the film online.
Please send us a message at prior@greatamericanracegame.com.  We apologize for the inconvenience.